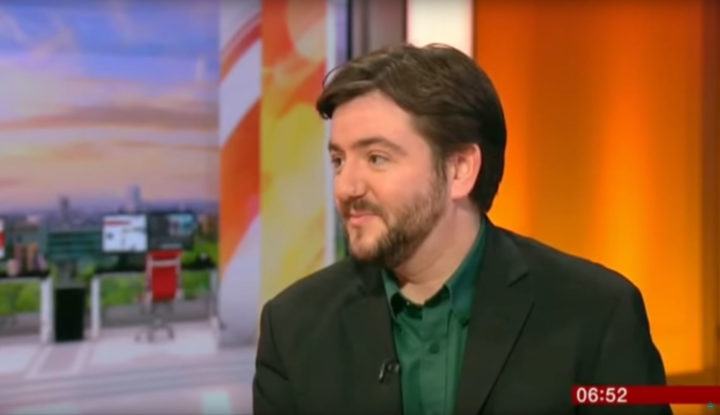 Here’s the video from a BBC Breakfast conversation this morning about the Bible, triggered by a poll this week that showed that some children didn’t know much about the Bible.

It’s obvious why Christians believe the Bible is special – for them it is a religious document and divinely inspired. But I think many Christian advocates of the Bible who make secular arguments for its general significance have a tendency to overreach themselves – they invariably exceptionalise the Bible and make claims for its uniqueness.

The arguments are usually either that the Bible is a uniquely beautiful work, a uniquely moral work, or uniquely vital for understanding European and global culture. I think they are all problematic.

Firstly, I’ve read the Bible in English and the New Testament in Greek and I can think of many works of literature more beautiful (for me, pretty much all of George Eliot, Homer, Greek tragedy, and E M Forster and a whole lot more, but tastes differ!)

Secondly, there is actually quite a lot of dubious morality in the Bible, like the endorsement of compliance in the face of oppression (turning the other cheek), an endorsement of slavery, and a lot of sex discrimination. Our moral thinking has advanced significantly since it was written and there are consequently much better morally improving stories than those it offers (in fact, there always have been).

The argument that the Bible is uniquely foundational to our culture is the strongest of all the secular arguments for Biblical knowledge, but it is overplayed. Much of our history and culture in Britain is not related to the Bible but builds on the aesthetic, legal, social, political and other achievements of cultures like Greece, Rome, Northern Europe, India, and the Arab world and we are now consciously part of a global culture that offer unparalleled diversity to enjoy and learn from.