Here in the offices of the Dutch Humanist Association, they have this great bust of their founder Jaap van Praag (1911-1981). A pioneer of humanist counselling and psychology (in particular the concept of “resilience”, which he developed after investigating what it was that made Dutch people protect or join in the persecution of Jews), he was also a leader, organiser, administrator, prolific writer, and philosopher who moulded the modern Dutch conception of “Humanism”.

We have a very similar bust of Harold Blackham (1903-2009) in the British Humanist Association offices. The (re)founder of BHA, he too was a pioneer of humanist counselling (developing the concept of “whole-person” development), a prolific writer and philosopher as well as a tireless campaigner, and a celebrant. His writing in Britain moulded the modern British conception of “Humanism”.

Between them, van Praag and Harold founded the International Humanist and Ethical Union in 1952 to replace the old ‘World Union of Freethinkers, which had effectively collapsed under the twin onslaught of Communism and Fascism. In addition to all their work in their national organisations, they then led on international humanism for a couple of decades.

Constantly amazed by these humanist pioneers – they could make us feel inadequate but it’s preferable to be inspired, as we all have been in this week of humanist meetings in Amsterdam!

In the offices of the Dutch Humanist Association 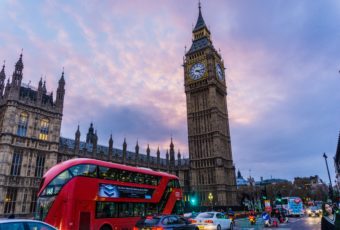 TIME TO REBALANCE THE RELATIONSHIP BETWEEN STATE AND RELIGION IN PARLIAMENT

With just 12 percent of British adults identifying as Anglican, is it not time for the UK Parliament to reflect… 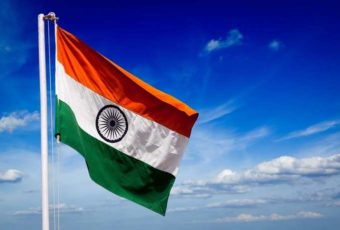 The world needs secularism to survive in India