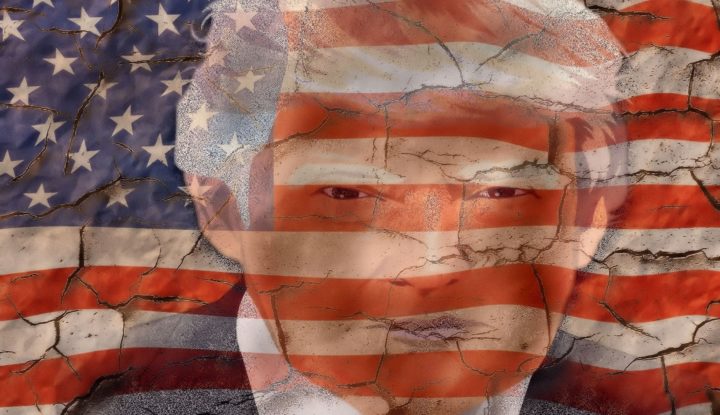 Liberal democracy, the rule of law, human rights. 2016 was a year in which each of this holy trinity of liberal principles was challenged and in many places trampled underfoot, from the Philippines to the US, from Turkey to Britain. Their antithesis – populism, fundamentalism, ethnic nationalism – have prevailed. But another liberal principle has been under siege this year, more away from the headlines. That’s the idea of secularism: the idea that government should be separate from religion and should guarantee freedom of belief for all its diverse citizens.

It was progress towards the secular ideal that provided some of the greatest gains in human welfare in the twentieth century and it is everywhere challenged where these other principles have been. In Turkey, Erdogan has eroded it as he continues to make political use of Islamist tendencies. In the US, president-elect Trump’s aides speak of ending it and ‘returning’ the US to Christian principles. In India, the Hindu nationalist party of PM Modi fans the flames of anti-Muslim prejudice. In France, right-wing politicians persecute Muslims for political advantage. This anti-secularism alienates minorities, exacerbates grievances, and stores up resentment and violence for the future.

Anyone with liberal principles is now wondering how we can get our countries, our regions, and the world back on track. Re-dedication of liberalism to secularism must be a vital part of that.