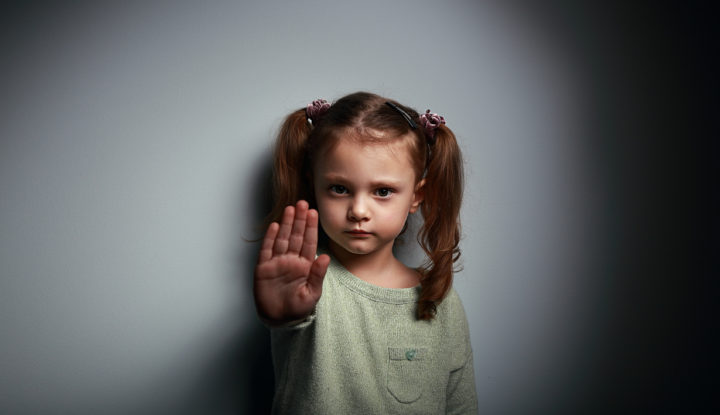 “My son, who is now five, has missed out on a placement at all the schools in our catchment area. I am a single working mum and am struggling to cope getting him to a school miles away. It is affecting my job as we need to use public transport and three bus journeys to get him to school, which means I am often late for work. Over the last year he has slipped further and further down the waiting list and I am now very desperate for help.”

This is an email we received at the British Humanist Association from a parent who came up against religious schools’ admissions policies. And unfortunately, her experience is far too typical. Today the Education Policy Institute has released a new report examining the evidence around religious schools and social selection. The report finds that a poor child living near a religious secondary school is 30 per cent less likely to gain entry to that school than any other local child.

This chimes with previous research on academic selection, such as by the Fair Admissions Campaign which found that the more religious secondary schools select pupils by religion, the more privileged their intakes. As a consequence, the new report concludes that the Government’s current proposals, to increase permitted religious selection by new state schools from 50 per cent to 100 per cent of places, will “come at the price of increased social segregation, with a risk of lower social mobility”.

The so-called “50 per cent cap” on religious selection has until very recently had cross-party support. But the Government is now advancing two reasons for scrapping the cap: first, it has failed to improve ethnic integration. And second, that “some faiths” – i.e. the Catholic Church – “have felt unable to open new schools through the free schools route because they say it contravenes religious rules”.

As for claims about religious rules: these come from the Catholic Education Service, the body responsible for Catholic schools in England and Wales. But if you look up the relevant bit of canon law, it’s hard to see where there is such a compulsion for 100 per cent selection. And, indeed, there is further reason to question what the CES says. For instance, if Catholic schools have to religiously select to meet canon law, then why do the overwhelming majority of Catholic private schools not do so for all their places, and about half not do so at all?

Why, also, do most other countries outlaw such religious selection by state schools? The Organisation for Economic Co-operation and Development recently did a survey on the question, and the only other countries it identified were Ireland, Israel, and Estonia.

And why, for that matter, has the Catholic International Education Office declared that Catholic schools’ admissions policies should be “non-discriminatory”, and the schools “open to all”?

The reason is simple. Because it increasingly appears that the CES’s objections to the cap come not from a theological perspective, but purely from a political one.

So even if you think more religious schools are a good idea, there is no good reason to support dropping the cap. All the evidence points to such a move being actively harmful, increasing segregation by dividing thousands of children on the basis of their religion, ethnicity, and social standing. No wonder that, in a time of an increasingly divided society, it’s also a highly unpopular proposal, with even 63 per cent of Catholics, 82 per cent Muslims, indeed a majority of every religious group, against it.

It’s a proposal the Government should abandon.

This article originally appeared in the Independent: http://www.independent.co.uk/voices/religious-schools-christianity-selective-schooling-cap-segregation-a7451716.html