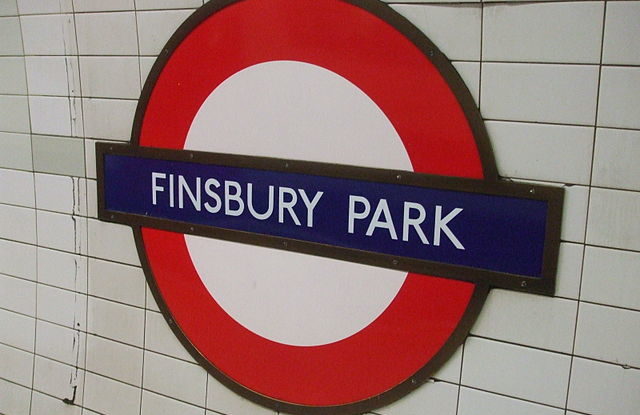 Like many people today, I read in horror this morning of the news that, in the same borough as our offices, in my own neighbourhood of Finsbury Park, there had been another terrorist attack on the streets of London. An innocent person had lost their life and many more were hurt.

The victims of this latest attack were predominantly Muslim, and the attack itself appears motivated by a kind of irrational bigotry that society finds easy to condemn but hard to combat. It also shows that while religious extremism is one significant driver of violence and terror, so too are other extremisms. The common strand that unites terrorist attacks like these, in all their depravity and cruelty, is hate. As humanists, we stand united against them all, in solidarity with people of goodwill of all religions and philosophical beliefs.

Wherever an atrocity like this has been intentionally caused, we see that the same behaviour has taken place: the dehumanisation of our fellow human beings due to ugly, petty, hateful feelings that can so dangerously warp and distort a person’s sense of right and wrong. Such attacks, however frequently they come, will always remind us of our own mortality and of the brevity of precious human life. For some time now, fame-hungry demagogues have exploited extremist attacks to promote fear and prejudice against Muslims, unaware or unbothered by the fact that their methods so closely resemble those of extremist hate preachers. We see again, as we did when Jo Cox was murdered one year ago, and as we have done in the Islamic extremist attacks so far this year, the dangerous consequences that arise wherever hate is peddled – whether that is hate directed at a way of life or hate directed at a racial or religious group.

White nationalist extremism and Islamic extremism have created, between themselves, a cycle of violence and recrimination which all of society must unite to bring to an end. In attempting this, our starting place has to be empathy, understanding, and a desire to live better together. All society should commit itself to maintaining the inspirational community unity we saw this weekend for the Jo Cox Foundation’s Great Get Together event.

The Great Get Together’s purpose was to heal community tensions and to unite people of different backgrounds on the basis of our common humanity, inspired by the message of humanist MP Jo Cox. In a place like Finsbury Park, we see many examples of how such a project can unfold. Finsbury Park is one of London’s most diverse and lively areas. It is a place where young and old, rich and poor, and of every race, live together and smile at each other on the street. It is somewhere where a nightclub sits a few metres from a mosque, and where many Londoners will have been to watch a game at Arsenal Stadium or to see live music in the park. It is a neighbourhood where all the tensions of different communities living together have been played out and have been, in large part, overcome. The people of Finsbury Park have rooted out extremists from their ranks before, and the area has thrived and grown ever since. With them, we at Humanists UK reject the language of escalation; we condemn hatred, racism, prejudice, and violence in all its forms; and we are committed to working and living better together for a kinder and more tolerant society.