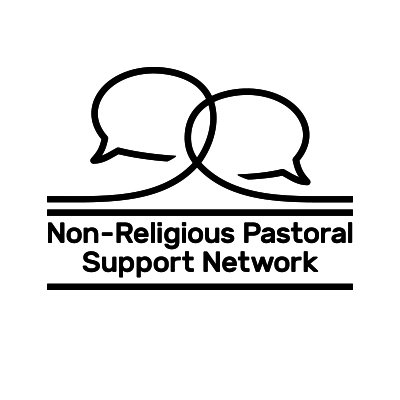 I’m so thrilled to be able to announce the launch of Humanists UK’s Non-Religious Pastoral Support Network (NRPSN); a new service dedicated to meeting the needs of the growing number of non-religious people who want to talk to a like-minded person in times of need or distress.

The research is clear: the public are overwhelmingly in favour of a non-religious alternative to traditional religious chaplaincy in places like hospitals, universities, and prisons. For too long the non-religious have been overlooked when it comes to the provision of appropriate emotional support in times of crisis – but our highly training pastoral carers are now starting to redress the balance. After all, everyone, regardless of religion or belief, is absolutely entitled to empathetic care from someone who shares their view of the world.

When I became chief executive of Humanists UK in 2010 I was happy to commission two former civil servants to scope out the possibility of setting something like this up — and now to see it grow and prosper is fantastic!

On Sunday BBC Radio 4’s Sunday programme ran an in-depth report on the fantastic work our carers do and how they make a real difference to those people who want to talk to a like-minded person in times of uncertainty or crisis. You can here the full report below: