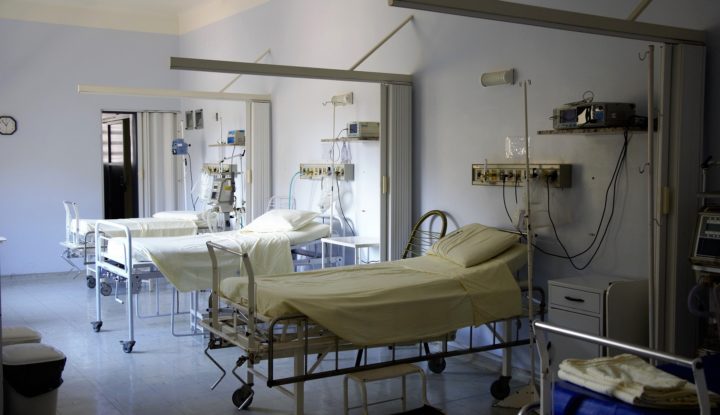 When I became chief executive of Humanists UK back in 2010 I commissioned two former civil servants to scope out the possibility of humanist pastoral support in prisons, hospitals, and universities. Non-religious people were not being well-served by existing provision, and it was clear that there was a need for like-minded care for them. Just a few years later it”s great to see this progress. Humanists UK pioneered person-centered, non-directive counselling in the mid-twentieth century and it is a true manifestation of our values that we are doing the same thing with this service today! I hope for many more stories like this!

Humanist pastoral carers are being trained in Wales after research showed demand was up.

Charity Humanists UK said almost 70% of those surveyed thought non-religious carers should be provided alongside religious chaplains at hospitals, prisons and universities.

It found 93% of non-religious people did not make use of chaplains.

The group has eight trained pastoral carers in Wales and is training more in Swansea at the beginning of October.

Its existing carers are based in Cardiff, Wrexham, Penarth, Aberystwyth, Carmarthenshire, and Monmouth.

Humanists believe the universe is a natural phenomenon with no supernatural or religious side, and trust scientific methods and evidence to understand it.

Kathy Riddick, who coordinates pastoral care in Wales for Humanists UK, said there had been an increase in demand.

“The traditional chaplains are based around religious needs, but we are finding more and more people are not comfortable receiving that care, particularly in hospices where the view of a non-religious person at the end of their life can be very different,” she said.

“Humanists believe the human is in the centre of everything and in treating everyone equally – that there is one life we live to the best we can, and that is quite an uplifting message.”

Some of the volunteers in Wales choose to specialise in certain areas – only going to hospitals or to prisons, depending on what they feel comfortable doing.

For example, Ms Riddick said one carer had been going to Cardiff Prison to provide services one day a week for “quite some time” – and another takes an approved dog to hospices in Monmouthshire.

“They really feel it’s quite rewarding,” she added.

Andrew Copson, chief executive of Humanists UK, said: “It is vital that everyone receives support and empathy in their times of greatest need, regardless of their religion or belief.”

Head of Pastoral Support, Simon O’Donoghue, added: “The research shows that most non-religious people want to see a non-religious pastoral carer rather than a chaplain and that the vast majority of people associate chaplains solely with Christianity.

“The time is right to offer choice and fair provision to the non-religious majority.”