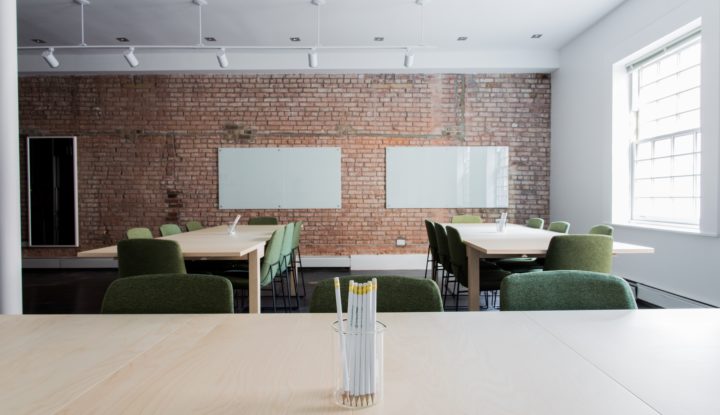 The Welsh Government has announced that humanists must be given the right to sit on the local authority bodies responsible for overseeing RE, ending more than 20 years of discriminatory government policy in Wales. The announcement is a significant victory for Humanists UK and Wales Humanists, who prompted the change by legally challenging a Welsh council’s refusal to admit a humanist representative to its standing advisory council on RE (SACRE) last year.

To summarise the situation briefly, SACREs are currently comprised of teachers, councillors, and religious representatives, but up until now that final category has not included humanists. That is not to say that there are no SACREs that have humanists as full members. Quite the opposite, in fact – humanists have long contributed positively to RE, both at local and national level, and some SACREs in England are even chaired by their humanist representative. In Wales, however, government guidance explicitly bars humanists from being full members of SACREs in a way that the equivalent English guidance hasn’t done for some time.

That, though, is what has now changed. Writing to all local authority Directors of Education last week, the Welsh Government said:

So, what are the implications of this? In Wales, certainly, all 22 local councils will likely move towards admitting a humanist representative to their SACREs over the coming months. And England ought not to be too far behind.  Education and human rights law is identical in this area in England as it is in Wales, so the legal reasoning of the Welsh Government should logically also apply to SACREs in England. If any councils choose to continue discriminating, it wouldn’t be at all surprising to see a similar legal challenge being taken in England too.

The Welsh Government’s letter also explains that individual decisions over who to admit to SACREs remains within the purview of councils, who can seek to ensure ‘that the relevant traditions in the local authority’s area are appropriately reflected.’ In practice, this is little more than a technicality.

For one thing, most councils should be sensible enough to realise that it is important for children to learn about people’s beliefs regardless of how minority those beliefs are, locally or otherwise. Happily, the presence of Muslims, Jews, Hindus, Sikhs, and Baha’is on SACREs throughout England and Wales, even in places where there are only a handful of adherents to these religions, reflects this. Indeed, when religious representatives apply to join SACREs, an assessment of the local demographics is almost never made, let alone considered as a determining factor in any decision over their appointment.

But that aside, there isn’t a locale in either England or Wales in which non-religious people are not sufficiently numerous as to justify representation on the SACRE. According to the most recent British Social Attitudes Survey, 73% of young people in the UK are non-religious, and 52% of the population as a whole. If a council was to refuse SACRE membership to a humanist on grounds of local representation, one could say with some confidence that it must be concealing an ulterior hostility to humanists that should have no place in the decision-making of a public body.

Fortunately, no such hostility is to be found in the new guidance, which admirably combines respect, common sense, and a correct interpretation of the law in coming to the right decision. The Welsh Government has given humanists a seat at the table, now everyone should.