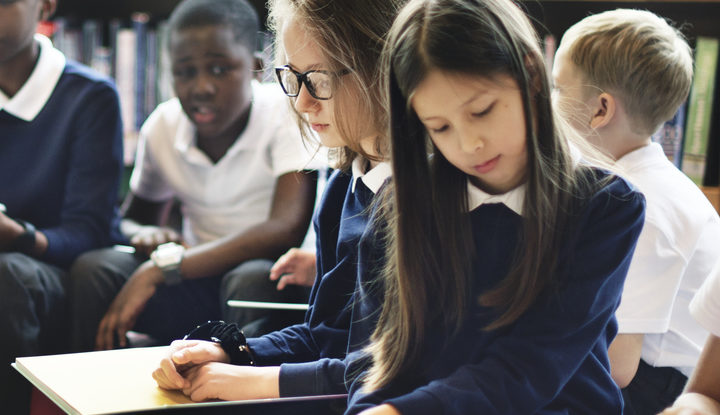 RSE and RE are being wrongly conflated, at least as taught currently.  The two subjects are inherently different in ways that mean the scrapping of the right to withdraw will have vastly different consequences.

RSE is an evidence-based subject designed to provide pupils with the information required to establish the kind of healthy, happy, and safe relationships that are conducive to physical, mental, and emotional wellbeing.  Evidence demonstrates that pupils that receive good RSE are likely to have sex for the first time later than others, and when they do so it’s safe and consensual and less likely to lead to unwanted outcomes such as STIs, teenage pregnancy, and abortion. There is a settled consensus that these outcomes are better than then alternative of poor sexual health, unsafe sexual behaviours, and damaging relationships.

RSE is also a way in which the Welsh Government complies with the human rights of children. Article 19 of the UNCRC which requires that ‘States Parties shall take all appropriate legislative, administrative, social and educational measures to protect the child from all forms of physical or mental violence, injury or abuse, neglect or negligent treatment, maltreatment or exploitation, including sexual abuse, while in the care of parent(s), legal guardian(s) or any other person who has the care of the child’.

I know the Welsh Government believes that by renaming RE and stating that schools must provide balanced information on other religions and non-religious world views in an objective, critical, and pluralistic way, it is creating a level playing field where indoctrination could not take place. This is wrong.

Whilst in its most idealised form, this would be a measure to support, the reality is that faith schools – which by their very nature, are inherently tilted towards a particular religion – cannot be guaranteed to provide the curriculum in this way and, indeed, have in some cases strongly opposed doing so.

I think that the right to withdraw from education about different religions and about humanism should be abolished – but only when we have a law requiring the curriculum in every school be broad, objective, fair, and balanced.

Even under the new curriculum arrangements, the syllabus in state faith schools will still be set solely by religious bodies and permitted to be taught ‘according to the tenets’ of a particular faith. Confessional, religious instruction can continue in these schools, risking a continuation of state indoctrination of children and the contravening of human rights law with respect to the right to education in conformity with parents’ wishes, as well as freedom of religion or belief.

By removing this right, the Welsh Government runs the risk of contravening Article 2 of Protocol 1 to the European Convention on Human Rights. Case law in this area has also shown that the state has a duty to make sure information included in the curriculum is done so in a pluralistic manner. A recent ECHR judgment involving conscience-based exemptions from RE in Greece found that it is necessary for states ‘in so far as possible, to avoid a situation where pupils face a conflict between the religious education given by the school and the religious or philosophical convictions of their parents.’

The point in removing the right of withdrawal is to make sure that children have access to a full curriculum. If young people are opted out of RSE, the consequence is that they will be denied and deprived of broader knowledge. If children are opted out of confessional religious education, the effect is not the same. In fact it may be the opposite, avoiding indoctrination.

This is why many people support the removal of the right to withdraw from RSE but remain resolute in their opposition to the right to withdraw from confessional religious teaching. Whereas RSE is necessary in equipping young people with the objective information that ensures they are healthy, happy, and safe, religious education in faith schools can lead young people to being indoctrinated against their or their parents’ wishes. Not only is this potentially unlawful, it contradicts everything the Welsh Government purports to with the introduction of a new curriculum that is supposedly inclusive and understanding of the right of pupils to freedom of religion or belief.