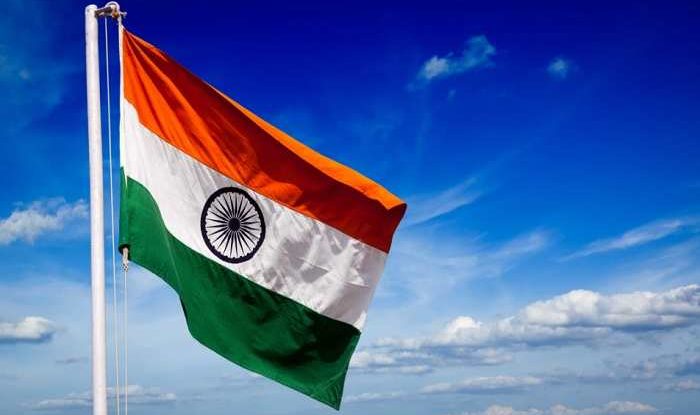 Protests against the Citizenship Amendment Act in India have prompted international coverage, but they are just the most recent manifestation of an anti-secularism in India that should concern us all.

Secularism in France was born of anticlericalism and the desire to keep the Republic safe from religion. Secularism in America was born of a commitment to freedom of conscience and the desire to keep religion safe from the Republic. The secularism of India has always been different. It was born of a desire to hold together a plural society of many creeds in peace, democracy, and freedom. The Indian republic that succeeded the British empire was secular because it could scarcely be anything else – people of all creeds and confessions and communities had fought together in the struggle for independence and the state for whose existence they laboured together was going to reward them with equal citizenship.

Indian secularism in its seventy years has been far from perfect but it has held together, in relative peace and democracy, a nation of over a billion diverse believers. It has been an inspiration for secularists in the region. As societies in the west that were more uniform become more heterogeneous, many there have even looked to India to draw lessons for how law and policy in newly diverse societies might be re-geared in light of this diversity. It matters that this example is being eroded so visibly. Even though secularism is not, as in India, established in most states by law, it is the de facto mode of policy and statecraft in many of the world’s most peaceful, stable, and free societies. Just as the successes of Indian secularism have been an inspiration, its destruction would undermine secular political orders everywhere.

The Hindu nationalism of Narendra Modi’s BJP is not a recent development and its fruits have been long known. It was the BJP’s intellectual forebears who plotted and carried out the assasination of that most religious of secularists Mohandas Gandhi. Their path to preeminent political power in the decades since has been littered with countless more corpses of non-Hindus, whether humanist activists murdered with impunity or their Muslim fellow-citizens lynched for the “crime” of eating beef. BJP politicians have spoken of the need to ‘cleanse’ Indian culture of “foreign” religions like Islam and Christianity and even advocated the adoption of the Hindu sacred text Bhagavad Gita as the official ‘national scripture’.

But the rolling back of secularism in India is part of a global trend. Its advocates are the allies of all ethnic nationalists, whether the crusaders for a white Christian America and Europe, or Islamic states. It complements and supports the agendas of regimes that share Modi’s belief in national characters and destinies trumping international standards. Whether it is Putin’s agenda of “traditional values”, China’s policy of “national culture”, or Islamic states’ formulation of “Islamic human rights”, these are all tendencies that steer the world away from secular human rights and towards a romantic conservatism with can only be corrosive of freedom everywhere. The ideology of the Indian government lends weight to the (false) claim that secularism itself is a western phenomenon, not suited to the culture of Asia, and gives succour to all the enemies of universalism, human rights, and global order.

Already the supporters of secularism at the international level are few. If the example of India falls away, does it have a future anywhere? India’s first prime minister Jawaharlal Nehru thought secularism essential for a democracy of equal citizens to flourish and called it a ‘pillar of modernity’. Its failure in the republic he helped to found may turn the clock back not just for India but for the world.