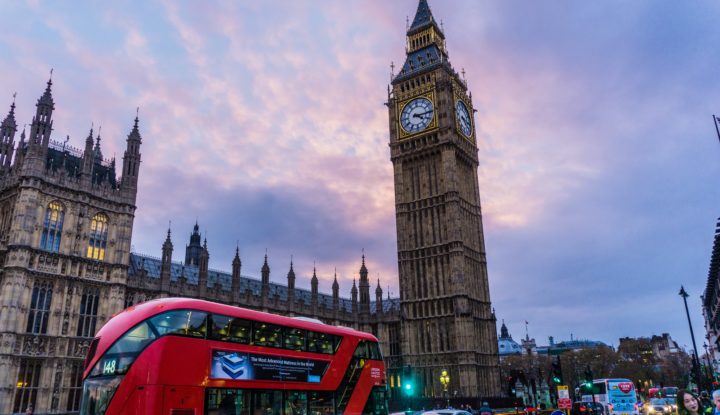 With just 12 percent of British adults identifying as Anglican, is it not time for the UK Parliament to reflect the diversity of the public it serves?

Today humanist MPs and peers launched a report calling for a major rebalancing of the relationship between state and religion in Parliament.

Time for Reflection, which has the backing of a number of MPs and peers, focuses on three areas – all of which are underpinned by the need to provide an inclusive and broad approach to public life that reflects the diversity of the people it serves.

The Speaker of the House of Commons appoints a Church of England Chaplain who is there to provide pastoral support to all MPs – in theory, regardless of religion or belief. The report, which recognises that this is unlikely to work in practice, recommends a review so that the needs of all members and staff in Parliament are met.

There is a longstanding practice in the House of Commons for MPs to attend parliamentary prayers as to guarantee themselves a seat for the rest of the day. On major parliamentary occasions, such as the Budget or Prime Minister’s Questions, those not wishing to participate regularly miss out on seats as a result, and are therefore less likely to be called to speak in the debate. The report recommends that the start of business should instead be an inclusive time for reflection, as already practised in the Scottish Parliament.

The UK is one of only two sovereign states in the world to give seats in its legislature to religious representatives as of right – the other being Iran. 26 bishops of the Church of England receive automatic places in the House of Lords. Their positions are more than just ceremonial. As well as having routine access to Government ministers and officials writing new laws, bishops have unique speaking rights, with convention dictating that they are given precedence when wishing to speak. The report recommends repealing these automatic rights so that peers are appointed purely on merit. It also advises against the custom of awarding peerages to individuals by virtue of being representatives of any religion or denomination.

Far from revolutionary, this report simply makes recommendations that would rebalance the relationship between state and religion to reflect the demographics of the country. It calls for inclusivity – so that the needs of all MPs and peers are met with equal measure.

In a country that prides itself on diversity and equality, this does not have to be seen as a step down for the Anglican church – rather a step up for everyone in society.