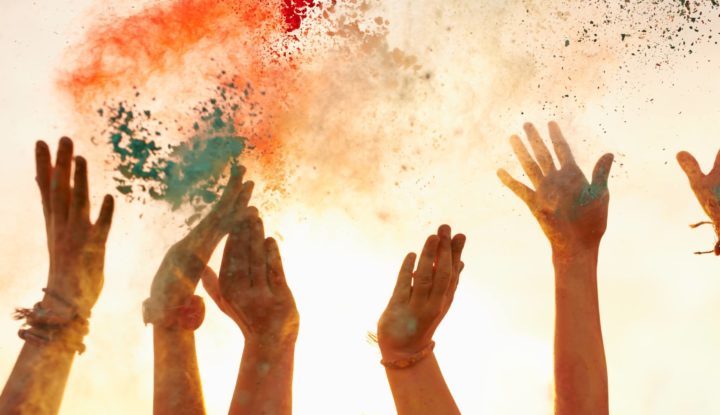 During these uncertain times, sometimes the best thing we can do (other than staying at home of course!), is to try and find positive and uplifting stories that demonstrate the values we as humanists hold dear – kindness, rationality, and tolerance.

Here are four stories from the week to remind ourselves of the positive progress that’s still being made!

After years of tireless campaigning, women in Northern Ireland will finally have the right to exercise autonomy over their bodies by gaining access to safe, legal abortion. A real milestone moment!

THANK YOU to our members, supporters, and all our campaigning partners in other charities and organisations who together helped to make this happen. https://t.co/3BcNowjyvA

In an attempt to raise hope within prisons, which have been forced to restrict daily regimes and family visits, patrons of Humanists UK have begun weekly broadcasts on Prison Radio. This support is being provided on top of the emotional care provided by non-religious pastoral carers who have been able to return to frontline duty in prisons this week!

3. We celebrated 100 years of Welsh disestablishment of the Church of England

March 31 marked 100 years since the Church of England was disestablished in Wales – a move that led to the redistribution of power and property, and marked the beginning of a more plural, secular, and progressive Wales.

The Church of England was disestablished in Wales 100 years ago #onthisday. This major historical event shifted power, wealth, and property from the Church to local authorities and universities, and empowered civic institutions. #HumanismAtHome. https://t.co/kbcf0eh9NC

4. Women in England and Wales can now receive abortion care at home

Women in England and Wales will now be able to take both pills required for an early abortion in their homes – a measure that will allow women to overcome the challenges in accessing care during COVID-19 outbreak restrictions.

Positive news – abortion is an essential service and cannot be overlooked during the #coronavirus emergency.

The Government is reportedly to announce guidance allowing women seeking an early abortion to take both pills used in the procedure at home. https://t.co/0Z7L7xoPR8