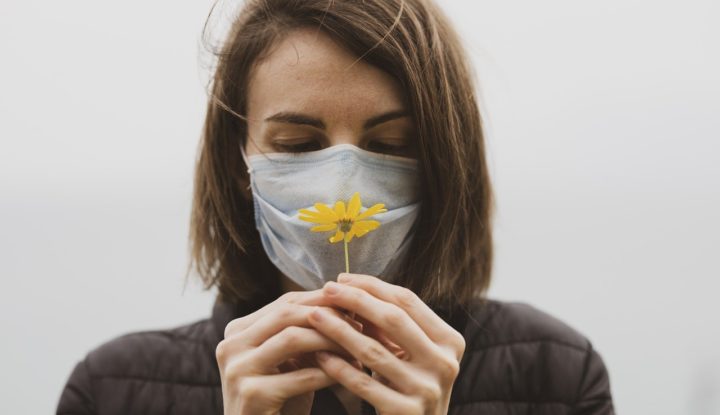 Each year, Dying Matters Awareness Week aims to raise public awareness about the importance of talking more openly about dying, death, and grief.

It’s apt that the theme of this year’s Dying Matters Awareness Week is ‘Dying to be Heard.’ We are all currently adopting extreme measures to avoid death for ourselves and for others but never has death been so present in all our lives at once. Death rates have dominated headlines and we have each been reminded of our own mortality. With the pandemic having taken so many lives, it is more important than ever that we talk more openly about death, dying, and grief.

For many, death is a taboo, something not to speak openly of and at the root of this for thousands of years was a sort of fear. Fear of the unknown, fear of loss, fear of ending. Many of our ancestors dealt with this fear by denial. They invented stories of a continuing life, in which death was simply a punctuation mark.

Today we know – from the application of physics and chemistry to our own biology – that death is the end of our personal existence. This has always been the reality acknowledged by humanists, and generations of humanist thinkers and writers on death have sought meaning and comfort by facing this reality head on.

Death is our annihilation.

In contemplating this, we can find peace in understanding the big difference between (i) being nothing and (ii) being something that experiences nothingness. Unlike the poets, a humanist shouldn’t liken death to an eternal sleep. Life is finite, death is the end of it. You will not be aware of it because you will not be. Let this certainty dispel any fear you may have of being dead or of the so-called ‘unknown’. We know it.

And in fact, knowing that death is the end makes more sense of our lives. It is the fact of death that brings structure to our lives. It frames our existence on this earth.

Imagine you are reading a novel. The characters are engaging, their relationships twist and turn and are full of interest. You can’t wait to see how they turn out in the end. But there is no end. The story just goes on and on. There is no resolution. It never ends. Without death, but with the prospect of eternal life instead, what could motivate us to do anything, to care for others, to seek achievements – what would be the point?

Dying is a natural consequence of living and we must come to terms with it if we want to live well. When you honestly reconcile yourself to death, you can find the greatest peace, deepest resilience, and most authentic meaning a human being can know.