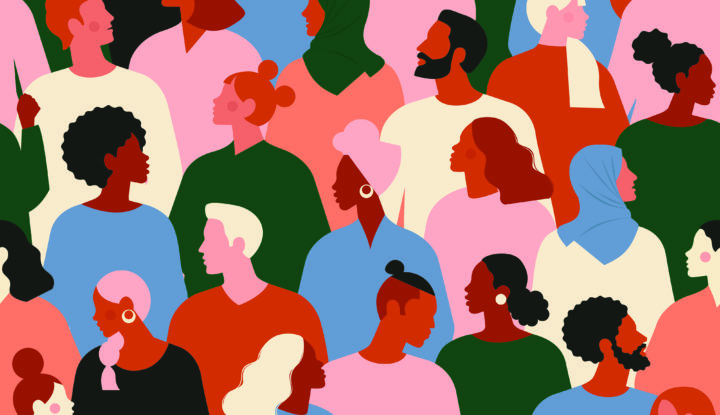 What we mean by Freedom of Religion or Belief and why it’s in all of our interests to protect and advance it.

Freedom of thought, conscience or religion, as set out in Article 18 of the Universal Declaration of Human Rights, is the most basic right of all – the right to your own opinions, to practice your beliefs, to share your beliefs with others in a non-coercive way, and to change your mind. Some people wrongly perceive Article 18 as a right for religious people and for many there is a sense that if you are not religious, Article 18 is not for you. But this is a profoundly incorrect interpretation. Article 18 protects the rights of all people, whatever their beliefs, religious or non religious.

In any case, it is in all our interests to speak up for the protection and promotion of this basic right, because when it is denied to one group, all are affected. Where we see Christians persecuted, minorities from within Islam – Shi’a or Ahmadiyya, for example – also suffer, as do Baha’is and humanists. Where Muslims are the prime victims, as seen by Uighurs in China, Christians, humanists, and other minorities suffer alongside them.

In many parts of the world, those who reject the dominant religion, and declare their agnosticism, atheism or humanism, face discrimination, arrest, imprisonment, torture or even death. The current case of Mubarak Bala – the President of the Humanist Association of Nigeria detained without charge for over 170 days in Kano state, Nigeria, because of a Facebook post – demonstrates the very real threat faced by individuals when exercising their right to freedom of belief.

This is why as humanists, we value Article 18 so highly. Freedom of thought, conscience, and religion or belief is a universal right for everyone everywhere, equally. As well as protecting mainstream religious adherents, it protects orthodox and established believers, and it protects the non-conformists, the reformists, the minority sects, the heretics and the splitters. It protects humanists, atheists, agnostics, those with non-religious worldviews whether systematised or implicit.

We should all work to make sure that governments, media and institutions around the world speak out for individuals in jail or facing execution, support civil society actors on the ground working to defend freedom of religion or belief, and make it a priority to promote this most basic of freedoms. Without the freedom to think and believe as we do, and speak our truth, what other freedoms do we have?

The return of American secularism?

Last week, I was tweeting like many people about the US election (specifically what a relief it is to have…