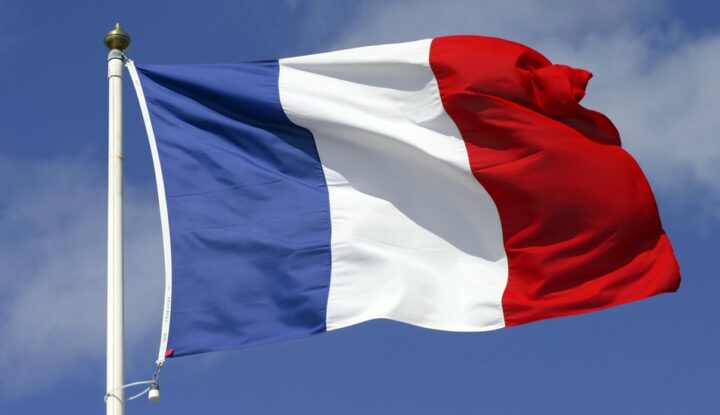 This morning, three civilians were murdered in France – stabbed to death and beheaded – by an Islamic extremist. It was a shocking and despicable act, but not an isolated one.

It comes just a fortnight after state school teacher Samuel Paty was murdered for teaching his class about freedom of expression and the attacks on Charlie Hebdo. France responded then in the only way a human rights-loving republic should. It defended the right to free expression, including to publish materials which may cause offence.

Sickeningly, today’s murders have been portrayed as a retaliation for that defence of free speech and secular education and it feels like this is a situation spiralling out of control. If it does, we must remember that there is fault only on one side here. Freedom of speech and freedom of belief are not crimes. But murder most definitely is.

Feelings of offence can never justify violence just as, on their own, they can never justify censorship.Attempts to draw any kind of moral equivalence between drawing cartoons or defending artistic freedom on the one hand, and violent murder and decapitation on the other, are disgusting.

They are also, in many cases, disingenuous. The heads of government in Turkey and Pakistan have thrown their full diplomatic weight against France and behind the killers in calling for the Republic to take action against ‘Islamophobia’, by which they mean not discrimination and prejudice, but the non-crime of offending religious sentiment.

This is not a new tune. At the UN, Pakistan has repeatedly attempted to lodge motions for global blasphemy laws in these precise terms – opposed strenuously by humanists. They are taking advantage of murder and violence to bang the same drum as always. But this time the pressing of their censorious argument represents victim-blaming on an international scale. There should be no ‘but’ after a statement that says ‘We do not support murder.’

In any case, we have no reason to believe those who say that laws against offending religions will stop the violence. Countries like Pakistan, Saudi Arabia, Nigeria, and Bangladesh are home to this kind of violence all year round, precisely because blasphemy laws give legitimacy to any vigilante targeting humanists, Christians, Ahmadis, or other minorities, safe in the knowledge that enough people believe violence is an acceptable response to those who offend you to offer them impunity.

The path to outlawing ‘offence’ is a path to even greater bloodshed and misery, accompanied by the erosion of our freedom to speak truth to power and a diminishing of the colour and diversity of human culture and human life.

What, then, are we left with? Blood on the pavements. Families shattered. Lives knocked off course and lives that will never be the same again. The real human cost of murder is often forgotten when events take on national and international significance. But it is the victims of these attacks who I most wish to centre in our minds right now. Their lives. Their humanity. Their hopes, potential, and dreams.

Tragedies like today’s remind us of just how small and brief and fragile life is. Life is brief. That’s why taking it through murder is the most hideous crime of all. In this brief life therefore, what else can we do but try our best to enjoy the time we have, and cherish it, however we can? For us as humanists that must include taking action to improve life for others, including the future generations we hope will live in freedom and peace. Taking action for that brighter future is the best answer to all those who only deal in death and have nothing to offer but the silence of fear and misery.

So what do we do when challenged by such inhumanity and barbarity – and, increasingly, by maddening attempts by others whom we love, respect, or otherwise know, to justify it?

Here we must practice what we preach: responding with our words. With facts. With argument. And then listening, and responding in turn. Our aim here isn’t to point-score – life isn’t a YouTube debate – but to change minds and attitudes. Because something very important rests on doing so: the future of a liberal, freedom-loving world order.

It is incumbent on all of us to speak up for our most cherished rights: freedom of thought, freedom of expression… the right to life itself. That means we must all speak up against victim-blaming when we see it. It may mean challenging friends who indulge in these sorts of false equivalencies. It may mean lodging complaints when journalists take the lazy option of presenting ‘both sides’ as at fault: crazed murderers and the leaders of semi-theocracies, and the leaders, citizens, and school teachers of republics premised on the rule of law and human rights. That is what we can do today and from here on in response to what happened today. 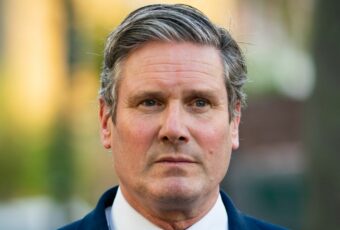 Let’s not go the way of the US!

Last week in The Sunday Times, the interviewer of Leader of the Opposition made the strange claim that, if elected,… 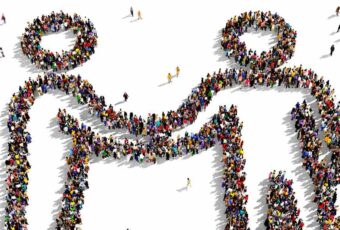