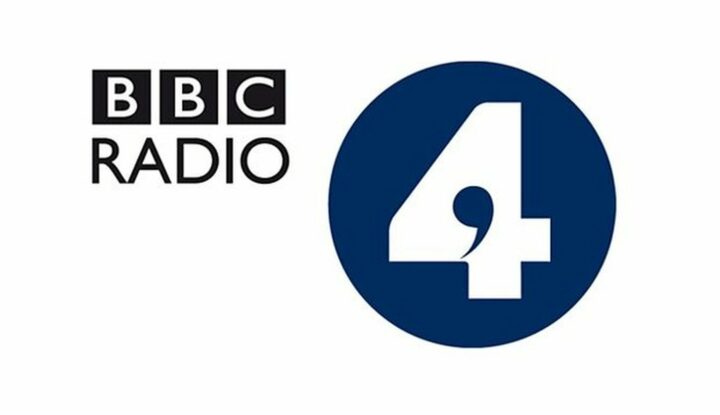 Last week, I was on BBC Radio 4’s Sunday programme to debate Senior Fellow at Theos Think Tank, Nick Spencer, on the nature of the question ‘What is your religion?’ in the 2021 Census.

Academic evidence built up since ‘No Religion’ was put as a question in the 2011 Census, shows that even with ‘No Religion’ as the first option, people are led to tick a religion box due to the biased and presumptuous nature of the question. The Census asks, ‘What is your religion?’ unlike other surveys, such as the British Social Attitudes Survey, which asks ‘Do you regard yourself as belonging to any particular religion? IF YES: Which?’ As a result, around half of the people who tick no religion on other questions, tick a religious box on the Census or skip the question altogether.

This matters because under-counting of the non-religious has consequences in government policy decisions – locally and nationally – and allocation of resources, where issues of religion or belief are relevant. For example, in education, in healthcare, in the justice system, or in public law.

Though Nick Spencer was right to say in the debate that no academic would use Census data as an accurate reflection of the country’s religiosity, policy-makers really do in my experience. Only last week, the Welsh Parliament passed a new bill which bases the makeup of local school syllabuses on Census data. There are countless other examples!

That’s why Humanists UK is asking people to answer the religion question honestly and if they’re not religious, to #TickNoReligion!