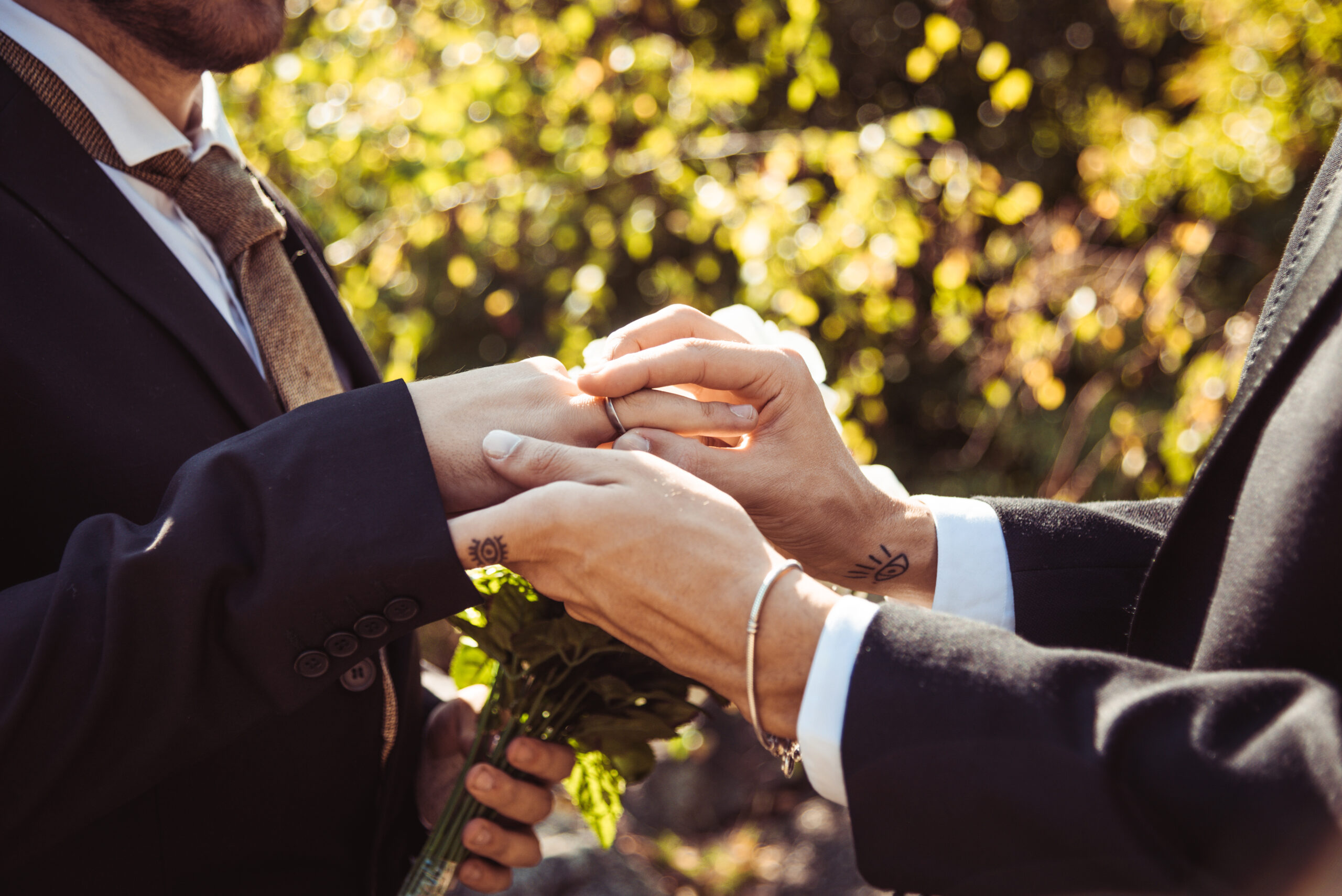 Today, The Times published an article in which I argued that delays to legally recognising humanist weddings have caused huge backlogs and forced couples to pay for two weddings. The original article can be found here.

A move to allow for marriages outdoors in England and Wales attracted attention last week — but in reality it is a largely irrelevant reform.

It will not help the wedding backlog caused by the lockdown as it applies only to existing venues and it will not give non-religious couples the choice of a personalised, values-driven wedding ceremony which, evidence indicates, is what many want.

Ministers claimed that the move was the best that could be done. But since 2013 the government has had an order-making power to do something far more helpful, and which it could have used now, even if only temporarily: to legally recognise humanist weddings in England and Wales.

At the moment, couples wishing to have a humanist wedding outside Scotland or Northern Ireland, where humanist weddings are legally recognised, must also have a civil ceremony to be married in the eyes of the law. This doubling up is frustrating at the best of times, meaning that thousands of couples not only have to organise a second wedding they do not want, but also have to pay hundreds of pounds for the privilege.

At present the problem is even worse. The issue facing couples across the country is not so much a lack of venues as it is a lack of registrars who can perform civil marriages, meaning there is a huge backlog of demand. Humanists UK, who surveyed celebrants last month, found that most of them had couples who had difficulties booking registrars for this year.

But the particularly galling thing about the reform is how it undermines the justification the government used to see off a judicial review last year on humanist marriages.

The judge in the case somewhat agreed, ruling that “the present law gives rise to… discrimination”. She also found that the justice secretary “cannot … simply sit on his hands” and do nothing.

However, given an ongoing third review – which is likely to take several more years to see through to implementation – the judge also said that the government’s refusal to act immediately could be justified “at this time”. The judge did so because she considered that the justice secretary’s “stated desire to consider any reform on a wholesale rather than piecemeal basis” was legitimate.

But piecemeal reform is precisely what the government has now made, undermining all its arguments against doing the same for humanist couples.