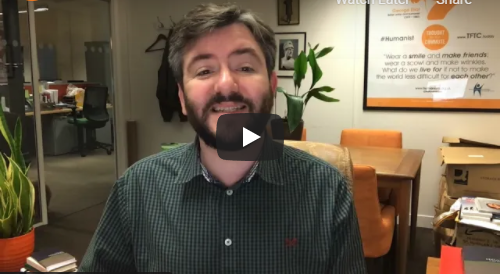 Today at the UN Human Rights Council, I made an intervention on behalf of Humanists UK, calling for action to uphold the rights of non-religious Afghans and and other minority belief communities. This is due to the deteriorating state of freedom of belief and increasing persecution of minorities since the Taliban takeover last year.

Even before August 2021, Afghanistan was one of 13 countries where blasphemy or apostasy is punishable by death, making it impossible legally and socially for the non-religious to live openly. Now, reports are received of murders and disappearances of atheists and humanist organisations are inundated with requests from Afghans for support and relocation.

You can watch the intervention here.