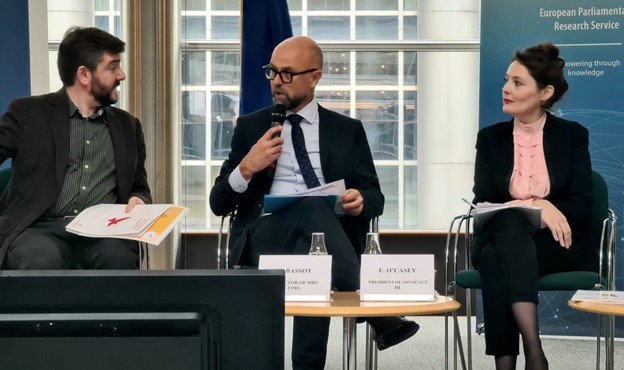 The Freedom of Thought Report is an annually updated report into the rights and treatment of humanists, atheists, and non-religious people in every country in the world. It’s an invaluable resource!

You can find the report here.