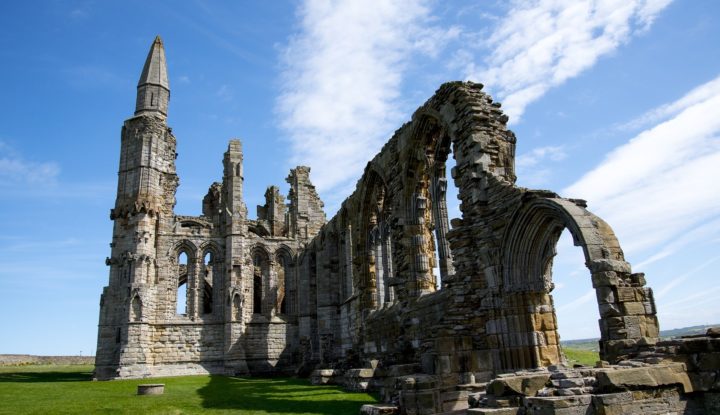 I was invited by the Mirror to offer my reflections on a study that reveals 48.5% of the people in England and Wales now say they have no religious beliefs, compared with 43.8% who say they are Christians. I was asked ‘will Britain be a better place if it is Godless?’ This article was published on 24 May 2016.

There are so many problems associated with religion which the world suffers from today, and has done in the past – from burning people for witchcraft, inquisitions, crusades, to denying equal rights to women, to gay people, to disabled people, and so many more.

And as Godlessness has increased in Britain, we’ve become more accepting of people of different religions, different ways of life. We have greater equality between men, women and others as well as a general improvement in our ability to see other people as equally deserving of rights and respects.

Like many Britons, I think a non-religious approach to morality is best because it allows you to base your approach to values entirely on humanity and reason. Believing that the really important stuff is outside of humanity like some religious people do, can make you devalue your fellow humans and lead to atrocities such as those we see in the world today when religious conflicts break out.

Common sense and a sense of empathy is a better guide to good behaviour than ancient commandments from a more intolerant and unsympathetic age.

A non-religious way of understanding this world is better than a religious one. We know from centuries of experience that a scientific approach is what helps us find out the amazing truths of the natural world on earth and the universe beyond. Examples of this are so numerous – from the many technologies we make use of in almost every aspect of our lives, to the way we have begun to understand even some of the biggest mysteries like the origin of life and the universe. People used to be satisfied with God as an explanation for this, but now we know so much more. And only a rational, eyes-wide-open approach is going to handle the big global problems of today, from poverty to climate change.

Some people believe that being a Godless country will mean we are no country at all – that social bonds themselves will dissolve if we don’t all believe in a religion. But the things that bind us together – our concern for each other, our social habits, our shared public services like schools, hospitals, libraries and parks – have nothing to do with religious beliefs and everything to do with valuing other human beings and wanting the same for them as you want yourself.

Some people think that the question of meaning in life will be affected if we’re not religious and do not believe in God and the afterlife. I disagree. We can find our brief time on this earth more meaningful when we realise that it is not a rehearsal for eternity but the one chance we get. Creating good relationships, enjoying our time here, having goals and projects and fun, connecting with the natural world around us and with beautiful human-made things like films and sport and dance art and stories. These are the things that create meaning in life – not trying to connect with a non-existent God and hoping for a better world hereafter.

Non-religious humanist values have made a big contribution to British values and culture and if they continue to do so, we’ll be a better country.