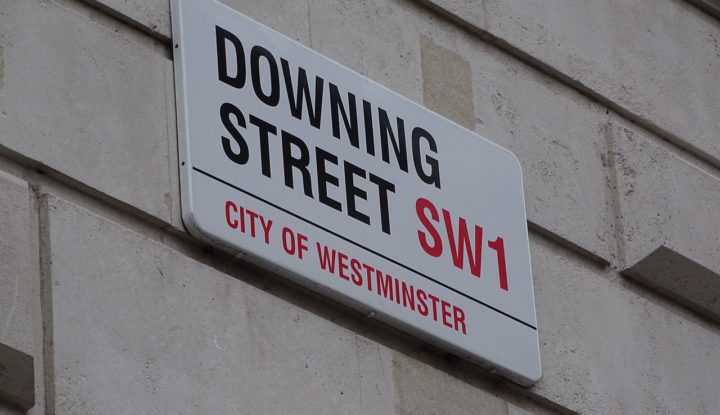 If we want meaningful integration in our diverse society, we must have it in our schools. All the available evidence supports this claim. It is a truth which should have led to significant reform of England’s education system a very long time ago indeed. Instead, it has barely figured in education policy.

It is not true to say, however, that it has been entirely ignored. Proof of this lies in the requirement that all new religious state schools in England must currently ‘adopt admission criteria that, if the school is oversubscribed, will ensure that at least 50% of the intake is admitted without reference to faith’. Partially introduced under Labour and extended as part of the Coalition agreement, it is a policy which provided hope that the much-needed reforms to boost integration in our schools may not have been so out-of-sight as we thought.

Well, that dream seems to be over. Reports of intensive lobbying from various religious groups on this issue have grown more frequent in recent months. The Catholic Education Service stated earlier this year that the Catholic Church ‘would ask the Government to remove the barriers’ which currently left them ‘unable to engage‘ in running new state schools. And just last month it was reported that the Chief Rabbi of Orthodox Jews ‘has already been lobbying for the government to lift the 50 per cent cap on admitting children on the basis of religion to free schools’.

The success of this lobby is borne out in Government proposals published yesterday. They propose to turn the clock back, scrap the 50% cap, and allow 100% discriminatory policies instead, not just for new schools, but for existing ones too. All of us who campaign for a more tolerant, plural, and socially cohesive society, and supported the cap as a (small) stepping stone to achieving that, find it extraordinary how only months ago the Government was unwavering in its commitment to keeping the 50% cap.

In March 2016 Schools Minister Nick Gibb said that the 50% limit ‘ensures that the new high-quality school places…are available to local children, not just those of a particular faith, and it helps to ensure that those pupils receive an inclusive and broad-based education’. In January 2016, a DfE spokesperson said that ‘the requirement for all oversubscribed faith free schools to make at least 50% of their places available to those of another or no faith helps to tackle segregation and ensures young people will experience the diversity of religious beliefs that make up modern Britain.’

Former Prime Minister David Cameron himself has also been vocal in his support. Speaking at a Jewish school in Birmingham in July last year he said:

“It is right to look again more broadly at how we can move away from segregated schooling in our most divided communities. We have already said that all new faith academies and free schools must allocate half their places without reference to faith.

“But now we’ll go further to incentivise schools in our most divided areas to provide a shared future for our children, whether by sharing the same site and facilities; by more integrated teaching across sites; or by supporting the creation of new integrated free schools in the most segregated areas.”

The underlying sentiment was correct. We must move away from segregated schooling, and the free school limit on places allocated by religious selection must remain in place (or better, extended). Unfortunately, the Prime Minister failed to follow through on his rhetoric. There has been no incentivising of schools to open up their admissions to all children and drop their religious selection. No drive for shared sites, facilities, or teaching. And no let-up in the approval of new divisive and discriminatory state religious schools, some in areas of significant existing segregation. In fact, the 50% free schools cap remains the only action that any government has ever taken to improve integration and reduce this religious discrimination in the education system.

If the Government changes tack now they will have placed the demands of a minority religious lobby above every shred of evidence and expertise, above overwhelming public opinion, and above the right of every child, no matter their background, to fair access at their local state schools. This will be the government that presides over the greatest growth in religious segregation in the history of English schools and all the future social destruction that will bring. If you oppose this, and your vision for education is an altogether more open and inclusive one, I would encourage you to say so, and to write to your MP to demand that they oppose it too.