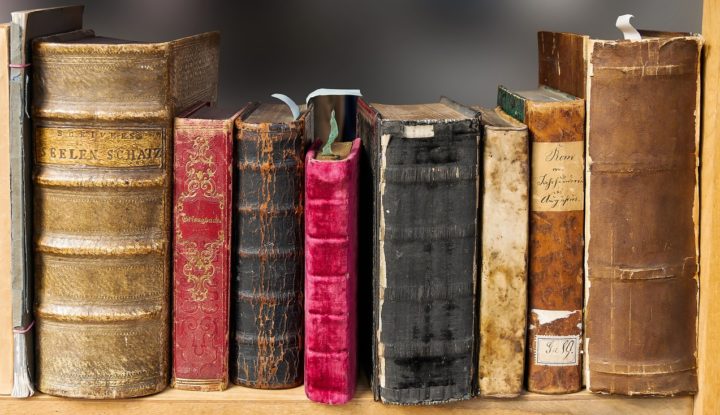 It shouldn’t surprise anyone that most British adults say they wouldn’t want to be given a Bible if they were stranded on a desert island, according to a poll for the Church Media Network conference next week.

What’s surprising is that the BBC continues to offer it to castaways on Radio Four’s Desert Island discs.

Surveys show a majority of people now define themselves as non-religious – a proportion of the population that continues to grow, particularly among young people. Why should the non-religious think the Bible uniquely special?

Aside from the questionable morality of the Bible, such as Abraham being commanded by god to sacrifice his own son, the endorsement of compliance in the face of oppression (turning the other cheek), and a lot of sex discrimination, there are now more powerful ethical frameworks upon which to justify our everyday actions.

Most people now report in surveys that it is to friends, family, or their experience that they turn when they need moral guidance. But even at the level of moral philosophy, religion is now unnecessary. Take just two philosophies such as Utilitarianism or rational intuition, the capacity to be consistent and reasonable. The fathers of both these approaches, John Stuart Mill and Immanuel Kant, provided a path to questions about meaning in life that were entirely a matter of human self-realization rather than divine intervention. (Both regarded it as murder and unconditionally wrong that Abraham should have been asked to sacrifice his son.)

Saying that the Bible is the foundation of our culture is the strongest of all the secular arguments for Biblical knowledge, but it is overplayed. Much of our history and culture in Britain builds on the aesthetic, legal, social, political and other achievements of cultures like Greece, Rome, Northern Europe, India, and the Arab world – and we are now consciously part of a global culture that offers unparalleled diversity to enjoy and learn from.

For non-Christians – the majority of Brits – the Bible isn’t uniquely moral, uniquely important, or uniquely beautiful. Christian hegemony is out of date. Cast away on a desert island, people should be offered the book of their choice and we now have a whole wide world of inspiration to choose from.