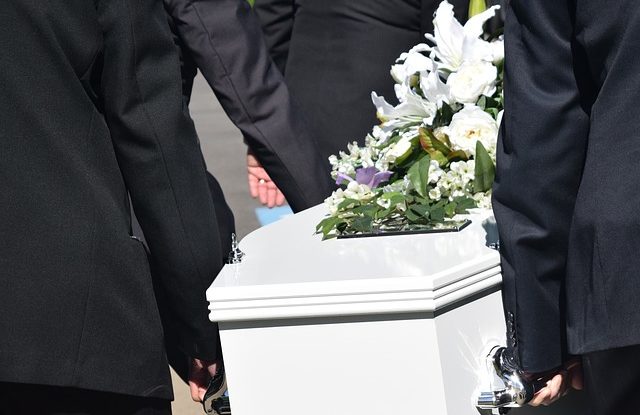 Earlier this week I wrote about coming to terms with death. To mark the final day of Dying Matters Awareness Week, and this year’s theme #DyingToBeHeard, I want to share a more personal reason as to why I feel strongly about the need to talk more openly about death, dying, and grief.

In 2018 my younger (and only) brother had a sudden and catastrophic heart attack at the age of 35.

Lee was living and working outside the UK so my mum and I had to rush to be with him. He was unconscious with no hope of meaningful recovery but because he was on life support, we were the ones who had to make the decisions about what should happen next.

It’s the worst thing that has ever happened in our lives and almost all the circumstances surrounding it were horrendous (not least the unwanted attentions of nuns and the local bishop – it was a Catholic hospital, though that’s another story).

But it could have been a lot worse.

When it came to making the decisions we needed to make, we knew exactly what Lee would have wanted. We knew what conditions of existence he would find tolerable, we knew the circumstances in which he would have preferred not to exist. We knew what his wishes were about organ transplant and the use of his remains. We knew what funeral he would want.

We knew this because as a family we had talked openly and clearly and together about these things for years and the fact that we had done so was of enormous comfort.

So please: tell others your wishes and listen to theirs. When you die, you will have given a great gift to your friends and family, relieving them of an extra burden, speaking to them still when they can no longer hear your voice, and lessening their pain.

When those you love die, you will know what they want. You can do the right thing by them, respect them and their memory, and avoid the doubt and uncertainty and regret that can otherwise come.

Talk about it and do it now because, as we learned, you won’t know when it’s too late.